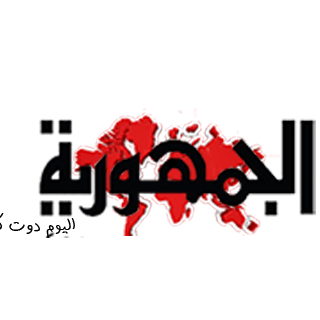 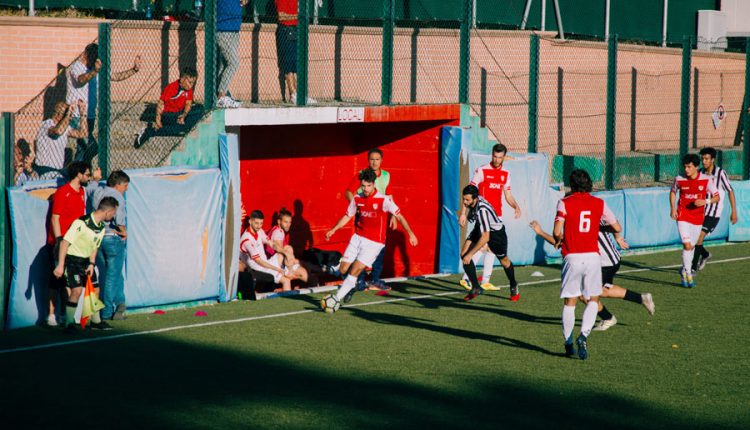 While Liverpool players refused to blame the “infinitely sorry” Loris Karius for defeat against Real Madrid in Kiev, with Dejan Lovren appealing for criticism of the 24-year-old to be restrained, their manager has already made plans to sign a new first-choice goalkeeper for next season.

Alisson, Liverpool’s opponent in the Champions League semi-final, remains Klopp’s favoured choice with the Brazilian scouted extensively throughout the season.

[bs-quote quote=”“If I have my health I can carry on. There will be a point when I do quit but I have absolutely no idea when that is.”” style=”style-18″ align=”left” author_name=”Sr. Alex Ferguson” author_job=”Former Football Player” author_avatar=”https://algomhuriaalyoum.com/wp-content/uploads/2020/05/world-cup-news-quote-avatar.jpg?v=1590063488″]

Roma, however, have been resistant to dialogue with Liverpool this year and it will require a considerable offer to test the Italian club’s resolve. Alisson’s employers have also been scarred by internal criticism for selling Mohamed Salah to Liverpool last summer for £36.9m.

an Oblak of Atlético Madrid has also been linked with Anfield but Klopp was prepared to persist with Karius after his £4.7m signing from Mainz responded well to being confirmed Liverpool’s No 1 ahead of Simon Mignolet.

But that was the position prior to the aberrations that contributed to the 3-1 defeat in Ukraine. The Liverpool manager insisted he and his club “will be with” Karius as he comes to terms with the errors that enabled Real Madrid to record a third consecutive Champions League triumph. He may have to broaden his search for a new first choice keeper should Roma maintain their stance on Alisson.

Klopp’s plans for midfield improvement are in place with Naby Keïta secured for £52.75m from Red Bull Leipzig and Lyon captain Nabil Fekir targeted for a transfer costing a minimum of £60m. Klopp will be armed with a sizeable transfer budget having made around £70m for reaching the Champions League final and banked £142m from the January sale of Philippe Coutinho to Barcelona.

Karius was inconsolable after the final on Saturday and apologised to Liverpool fans and team-mates for his two mistakes. On Sunday he extended his apology on social media. “I know I messed it up with the two mistakes and let you all down,” the goalkeeper wrote. “Haven’t really slept until now. The scenes are still running through my head again.

Lovren said: “When we win, we win together. When we lose, we lose together. Don’t blame him. It’s easy to blame someone but we are in the same ship together and everyone gave him the best words that they can. He will come back strong. You cannot find the words. He had a difficult start last season, so I believe in him. Don’t make massive stories about that. Of course it’s big because it’s a final, but everyone makes mistakes.”